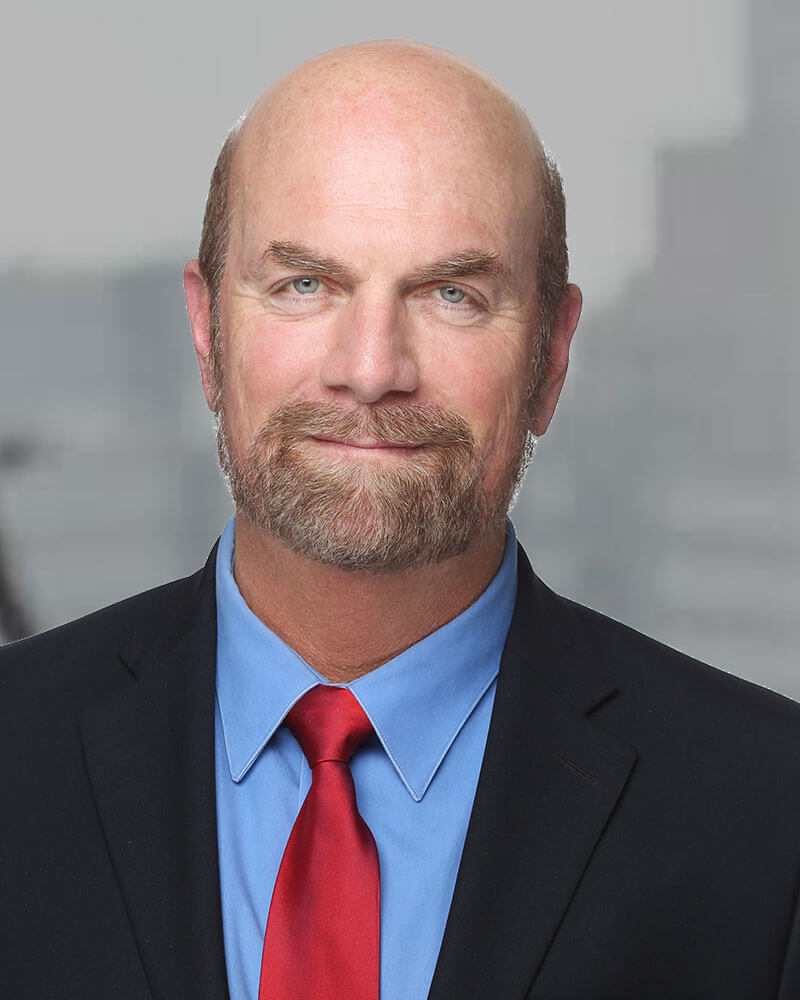 Senior attorney Steve Haskins focuses on real estate and business law matters and is also a licensed California Real Estate Broker. Steve graduated from the University of California San Diego and thereafter studied at the Chateau Laval French Language School in Antibes France. He went on to graduate from University of California Hastings College of the Law  San Francisco in 1989. Steve worked as an associate with the San Francisco firm of Bronson Bronson & McKinnon and later with San Diego’s Nugent & Newnham before founding Haskins & Associates, APC with his sister, lawyer Elena DuCharme, in 1995.  He obtained his real estate broker license in 1992.

Steve’s lifelong passion for historic preservation and the environment spurred him into community and political leadership at an early age.   At age 16 he became the youngest board member of the Town Council in his hometown of La Jolla. There he led a movement to preserve La Jolla’s unique character.

When he returned to San Diego after law school, Steve moved to Imperial Beach, where he was elected City Councilman in 1992 and Deputy Mayor in 1995.  He also served as a Director of the Metropolitan Transit Development Board (MTDB) of San Diego from 1992 to 1994, a Director of the Metropolitan Wastewater Authority from 1994 to 1995, and as a Member of the Assessment Appeals Board for San Diego County from 1997 to 1999. Steve was elected once again as a board member of the La Jolla Town Council in March 2003 becoming Treasurer in 2004 and serving as President of the Council from 2014 to 2016. 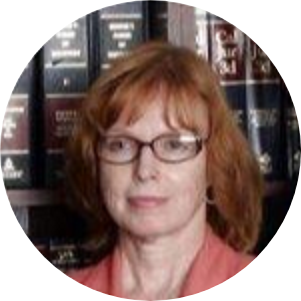 Maggie Pitchkolan focuses on real property, corporate, business and probate litigation matters as well as civil appeals. Maggie attended Oklahoma State University and graduated with a bachelor’s degree in 1979.  She graduated from the University of Oklahoma School of Law in 1983. Maggie later worked as In House Counsel to Southwest Marine, a large ship building and repair company in San Diego before joining Haskins & Associates APC. Maggie is also an experienced mediator and a Licensed California Real Estate Broker. 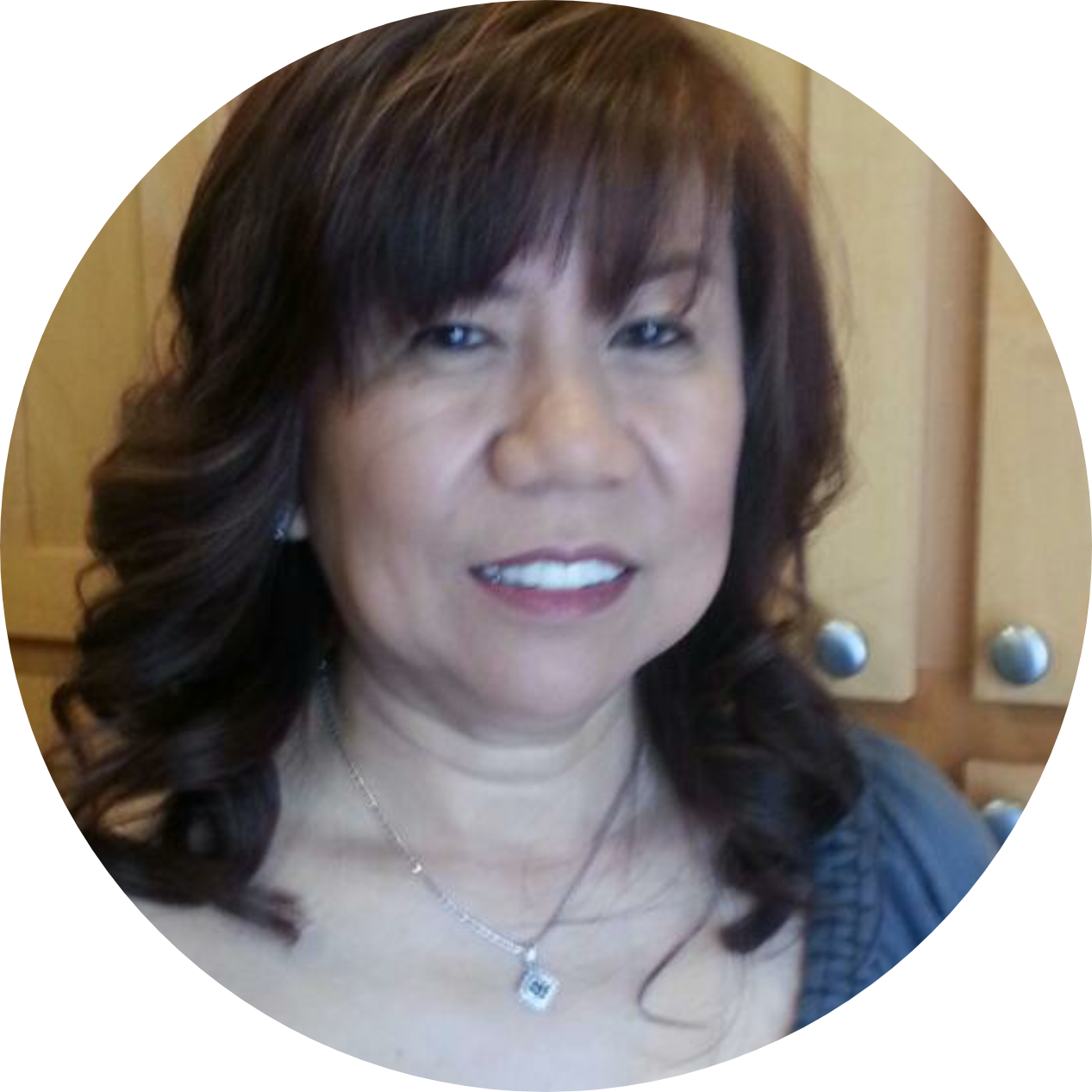 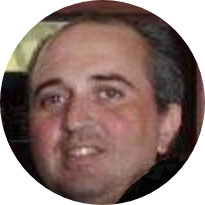 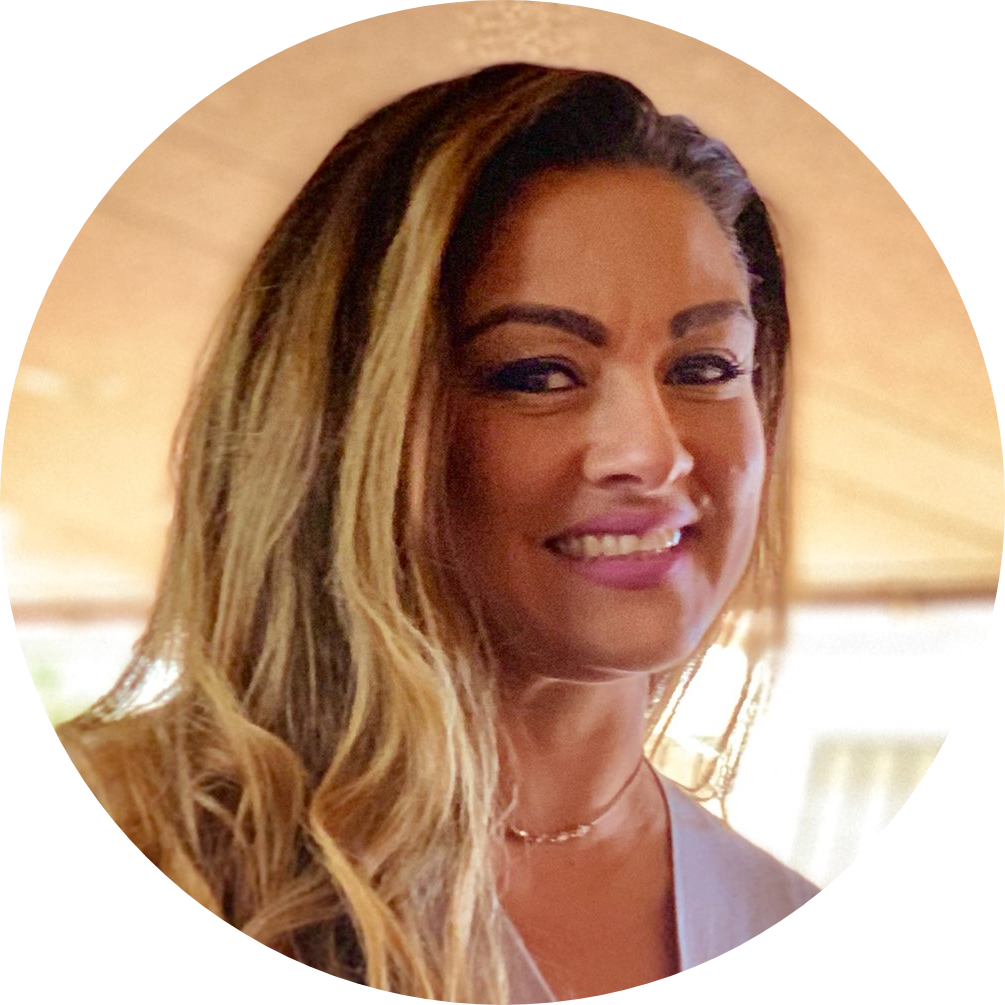 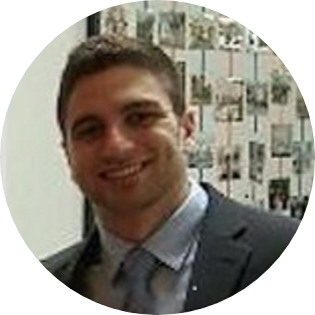 Ghassan Hanhan focuses on real property, business and personal injury claims.  Ghassan attended UCLA and graduated with a bachelor’s degree in 2015.  He graduated from the UCLA School of Law in 2018.  Ghassan is also a Notary Public. 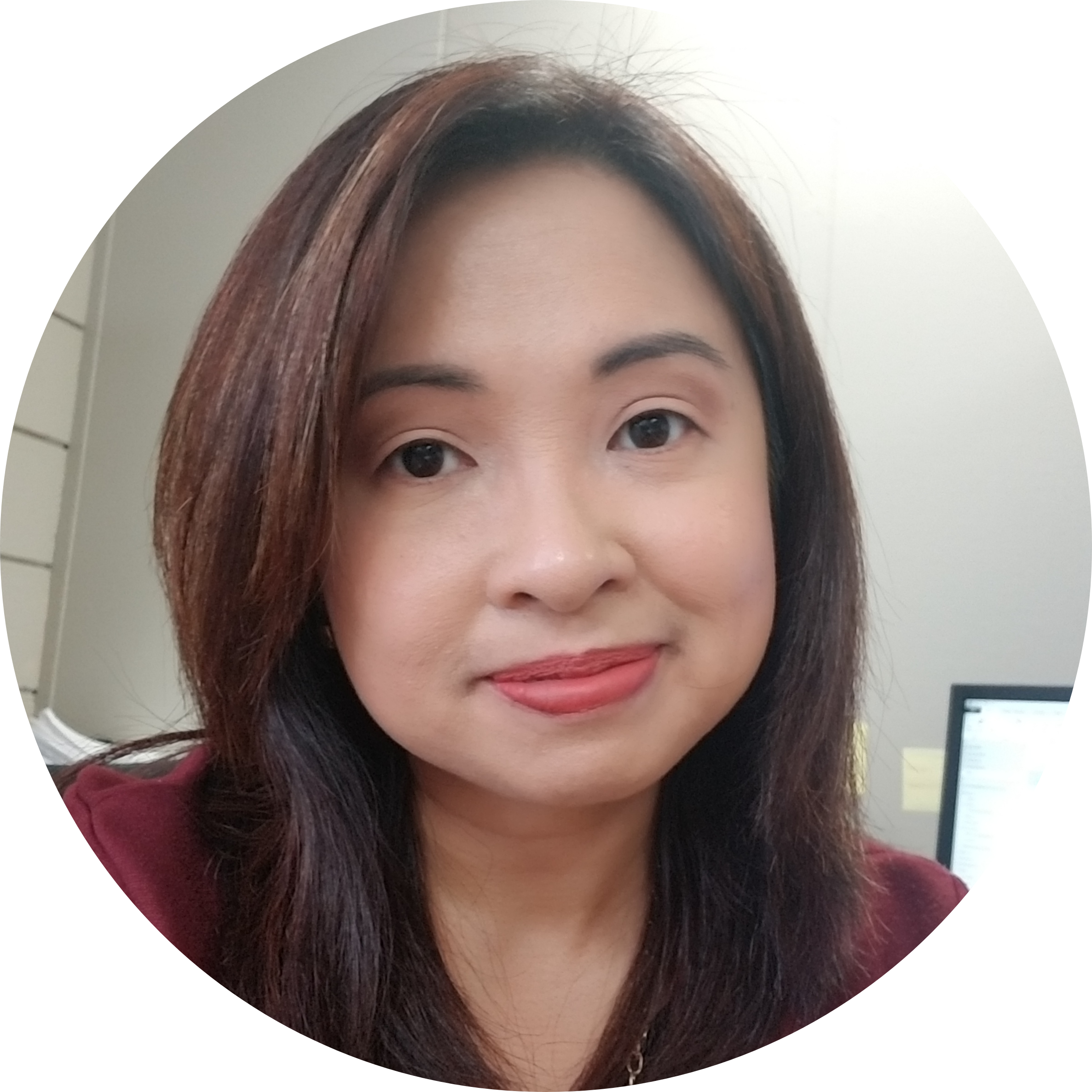 The law firm of Haskins and Associates, a professional corporation, was founded in 1995 by attorney Steve Haskins and his sister, attorney Elena DuCharme. Their idea was to create a law firm focused on real estate and business law which also provides full-service availability to its clients including bankruptcy, personal injury, living trusts, and other legal services. Since that time Haskins and Associates has consistently represented real estate clients and professionals, startups, businesses in growth mode, mature business operations and other small to medium businesses who recognize the value of being supported by an experienced legal and business advisory team. The firm will provide you with the kind of information and advice you need to keep your business on track and to help you make informed decisions for the future. The firm will also work with your accountant and other financial advisors to avoid pitfalls and make sure that your company is operating as smoothly as possible.

With offices in Chula Vista, Haskins and Associates serves all of San Diego County. We look forward to hearing from you.